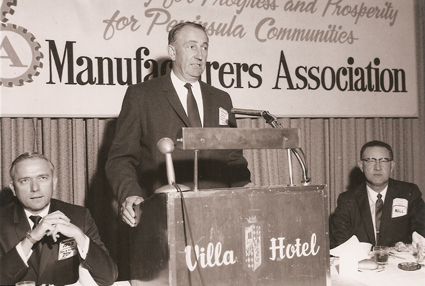 These records, including the earliest files from the Hewlett-Packard Company, were in records storage for years before returning to the HP Archives in 1995.  In the Company’s first years the records were kept mainly by David Packard (DP).  Eventually these records became the Company’s central executive files with input from William R. Hewlett (WRH) as well as Packard.  In later years the records again became Packard’s files.

The collection is divided into the following series and boxes: